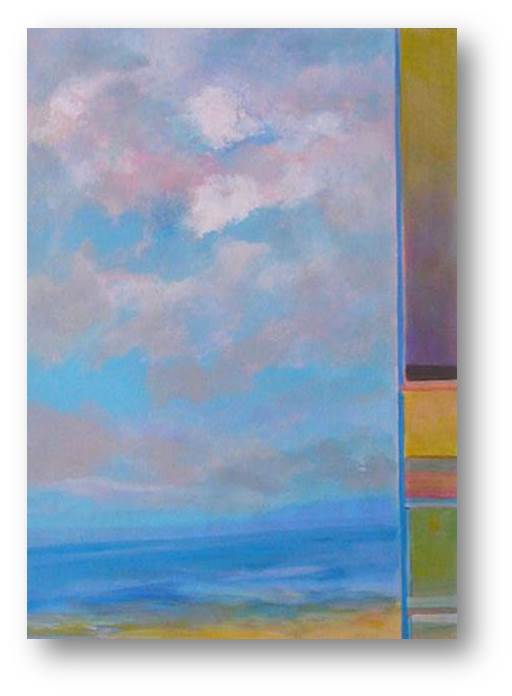 Born in 1920 in Philadelphia, Paul Keene enlisted in the Army Air Force in 1941, and served with the Tuskegee Airmen in the 332nd Fighter Group. He died in 2009.

Paul received his BFA in 1947 and MFA in 1948 from the Tyler School of Art in Philadelphia.

He studied at the Academie Julian in Paris, becoming a part of Gallery 8, and exhibited with Picasso and Leger at the Salon de Mai.

Paul taught at Philadelphia College of Art and Bucks County Community College and directed courses at the Centre D’Art in Port-au-Prince, Haiti. In his later years, he and his wife summered in Cape May.

“Paul’s paintings reflect an honesty and insight rooted in his strong sense of humanity, his interest in the common man, his humility and his kindness.” (Bruce Katsiff, Former Director/CEO Michener Art Museum)